The Queen’s Jubilee Year (!) and one of the wettest years on record! Plus we held an event as part of Jesfest – again a first for us. So how did it all pan out? 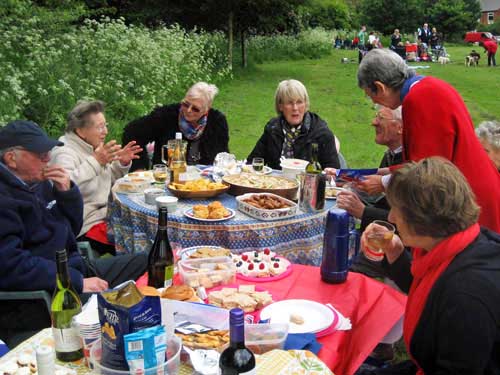 A bit earlier than usual. As well as loads of cans, bottles and refuse blown into the Dene, the big job was the removal of a very large and unsafe branch from the ash tree in the north west corner of the Valley. Thanks to Luke & Frank!

Certainly better than the previous year!

People starting to comment on the daffodil display, plus the snowdrops & bluebells in the “wood” behind the garage.

This was a repeat of an event we held in 2002 with the Northumberland Wildlife Trust. This time we borrowed equipment from Jesmond Dene Rangers and managed the event ourselves, with a small financial contribution from Jesfest.

More families turned up than we expected but we coped –  24 children plus adults.

The range of invertebrates found in the stream was similar to the previous occasion – therefore, good news! The event was a success – thanks to all who helped.

Our main event of the year!

Despite the weather being cool and windy, between 150-250 people congregated in groups all over the Valley, in what was a really good turn-out of residents. Big range in the quality of the picnics, with Rectory Road residents winning accolades for top notch grub!

One consequence of the very wet 2012 has been the transfer of more dog walking from the Little Moor (pond land!) to the Valley. This has extended social networks and resulted in more people enjoying the Valley’s environment. 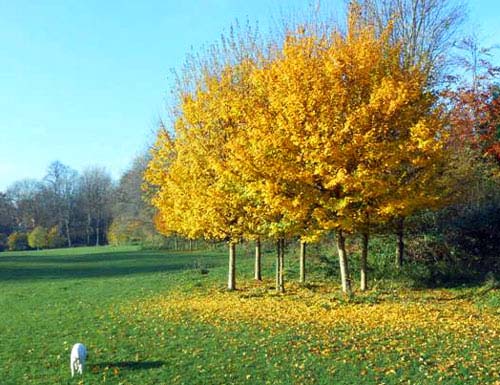 The natural environment seems to be developing each year as the newer shrubs, trees & indigenous plants continue to thrive. Bird nesting activity in 2012 appeared to be up to usual levels. The field maples autumn display in 2012 was quite spectacular!

Committee of Friends of the Valley and Little Dene
December 2012