A landlord has been fined for allowing his property to become an eyesore. 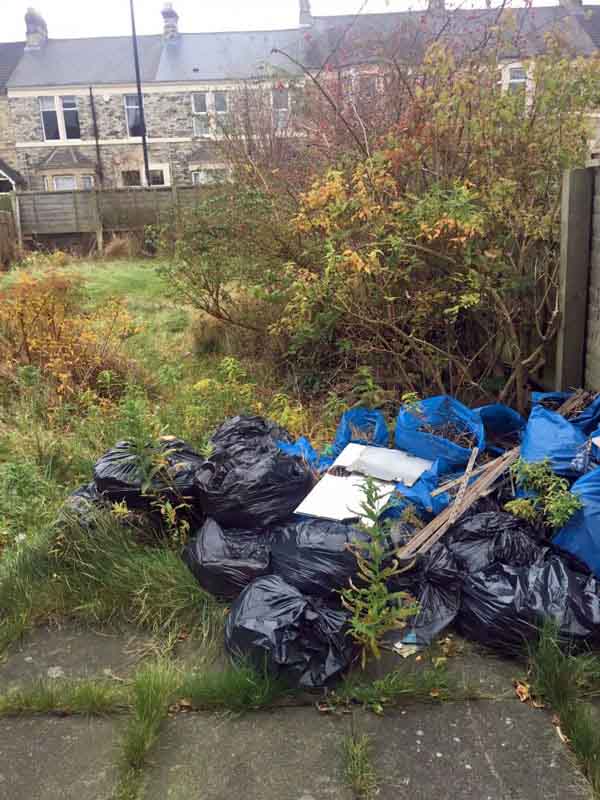 Newcastle City Council had received reports about the state of Cristopher Cleghorn’s Gosforth property, including complaints about broken windows, overgrown gardens, broken fencing and piles of rubbish built up around the property.

The council’s Public Protection and Neighbourhoods team visited the property and served Mr Cleghorn with notices to repair the house, but he failed to comply.

Cleghorn pleaded guilty to an offence under the Anti-social Behaviour, Crime and Policing Act 2014 at Newcastle Magistrates Court and was fined £1,000, ordered to pay £467 in costs, and made subject to a remedial order requiring him to carry out the work as previously instructed. 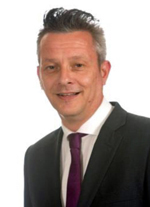 “This vacant property was left unkempt, had a stockpile of rubbish creating a nuisance for neighbouring residents and became a beacon for anti-social behaviour in the area.

“Landlords have a responsibility to maintain standards at their properties. Our Public Protection and Neighbourhoods team made every effort to contact this landlord and gave him ample opportunity to act before legal action was brought.

“His continued refusal to sort this mess out and his subsequent prosecution should serve as a warning to all other landlords in the city.”