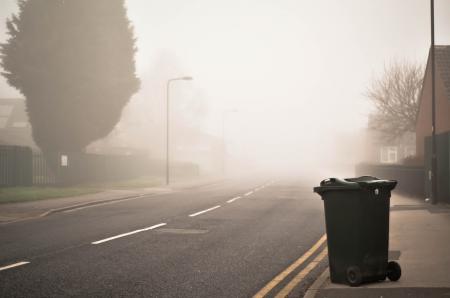 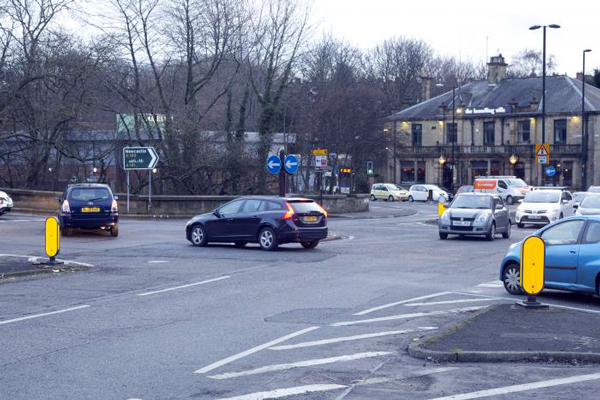 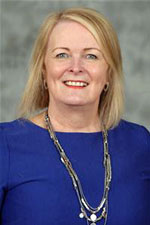 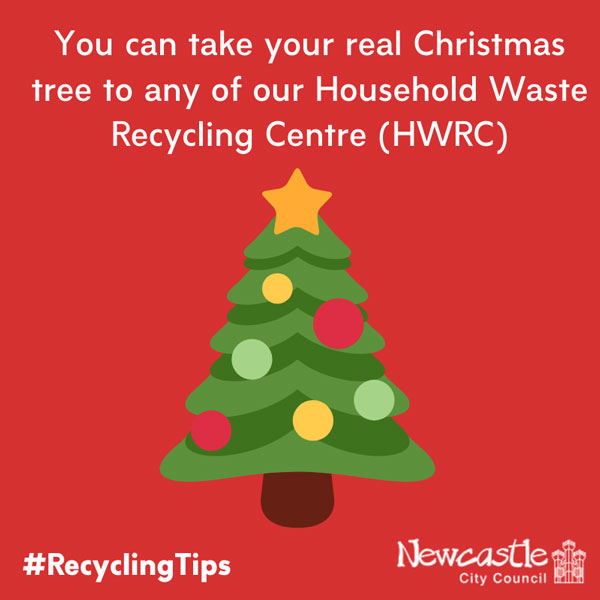 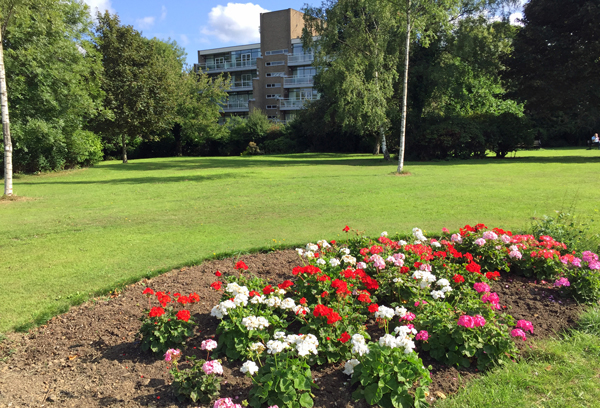 Friends of the Valley and High West Jesmond Residents’ Association are hosting a small event on Sunday 21 July 2019 on Little Dene Park (Moorfield) to celebrate the green environment that surrounds our community, High West Jesmond.

You may know that FOVALD, has adopted both the Valley & Little Dene Park and has also been managing the Little Dene as a nature resource for 19 years now. 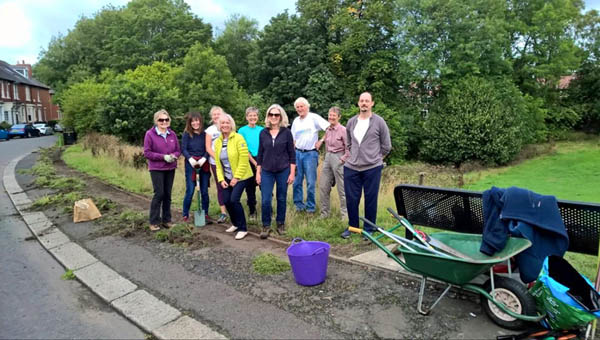 A lot of the maintenance work is carried out by the Tuesday gardening group, Lending a Hand (which is part of FOVALD), which also undertakes environmental tasks on many of the streets in our community, as well as the Little Moor. 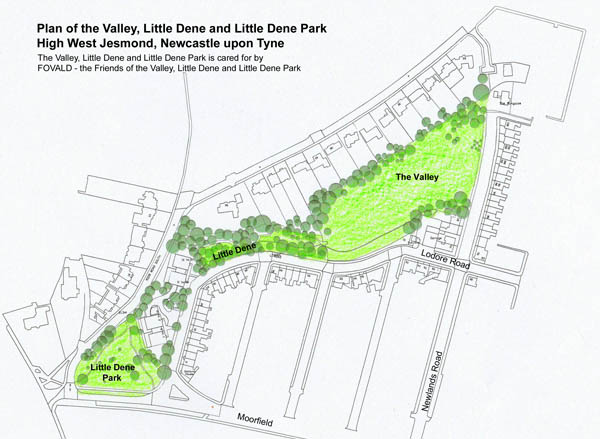 It is more than a year since Little Dene Park was adopted, so the motivation for the event is:

(ii) to try & raise some funds for one or two proposed improvements;

(iv) to provide an opportunity for a “get-together”. 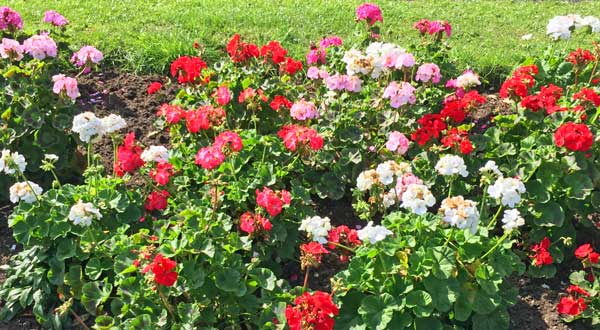 There will be some cakes & soft drink tables, a tombola, a few games to try your hand at, some photos of the Valley & the area to look at and discuss, plus up-to-date info from the Residents Association about the Streets for People programme and other “big issues” on the horizon!

Last but not least, there will be a Ukulele Band playing some entertaining & soothing background music!

So please come along and join us for a chat and to listen to the music on Sunday 21 July 2019 from 1pm.

***The event will now take place on Sunday 21 July, rather than the previously advertised Saturday 20 July due to the weather forecast for Saturday***

We look forward to seeing you there! 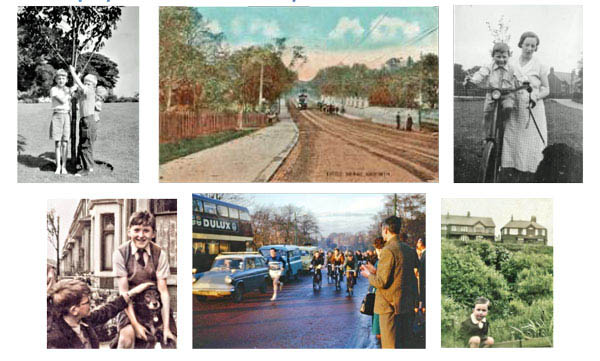 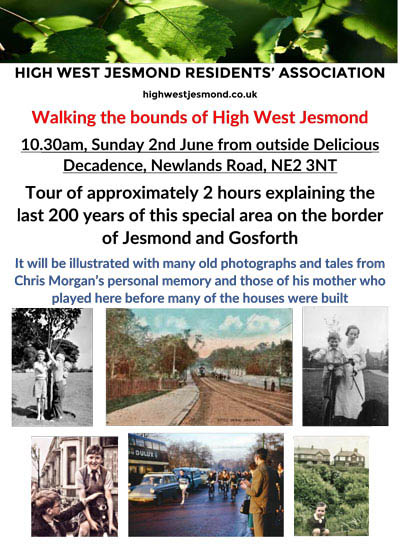