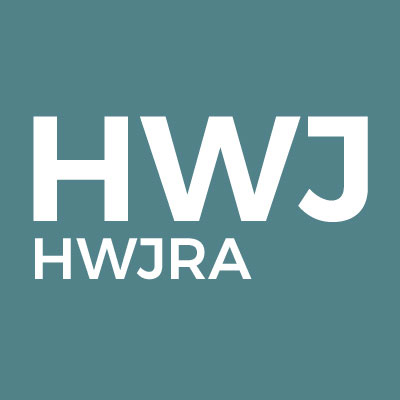 Regrettably our normally peaceful area has recently been suffering from regular visits by a gang of youths who have been causing trouble and damaging cars and windows as they walk from Ilford Road metro to Jesmond Dene.

HWJRA spoke with all three of our local councillors and they in turn spoke with Northumbria Police and Nexus (who own and operate the Tyne & Wear Metro).

We don’t want to tempt fate, but since the arrival of police horses to intercept the teenagers and, following the arrests of seven youths, we don’t appear to have had any more trouble.

The police and Nexus are also continuing to patrol the metros to prevent this happening again in the future.

We have invited Northumbria Police to attend our AGM on the 8 April 2019 so that we can discuss this and any other issues affecting the area.

HWJRA would like to thank everyone involved in bringing this nasty episode to a conclusion.

Read our earlier article on Anti-social behaviour on this website.

You can read more on the Chronicle website – ‘Even the parents can’t control them’: The teenage tearaways making life near the Metro miserable