High West Jesmond is part of the City of Newcastle upon Tyne.

Newcastle is a metropolitan district within the former metropolitan adminstrative county of Tyne & Wear in north east England.

Newcastle was part of the county of Northumberland until 1400 when it became a county in its own right, retaining the status until local government reorganisation in 1974 when Tyne & Wear was created.

Newcastle achieved city status in 1882 – the same year that St Nicholas became the cathedral church of the Diocese of Newcastle (newly seperated from the Diocese of Durham) and John James Fenwick set up a drapers shop on Northumberland Street, the origins of Fenwicks department store.

The ward has three elected councillors who serve for a term of four years. A third of the council is elected each year (other than in year four when there are no elections).

Find out more about elections and voting on the Newcastle City Council website. 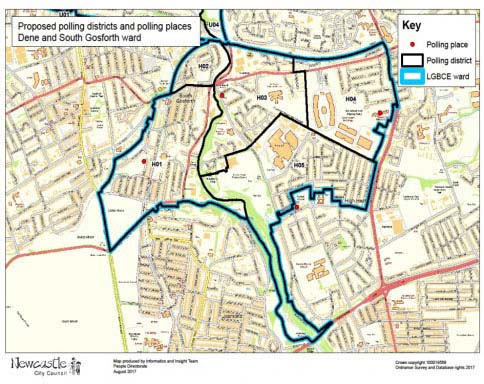 Dene and South Gosforth Ward priorities are yet to be published on the Newcastle city council website.

These are the priorities of the former East Gosforth ward:

The Dene and South Gosforth ward councillors are: 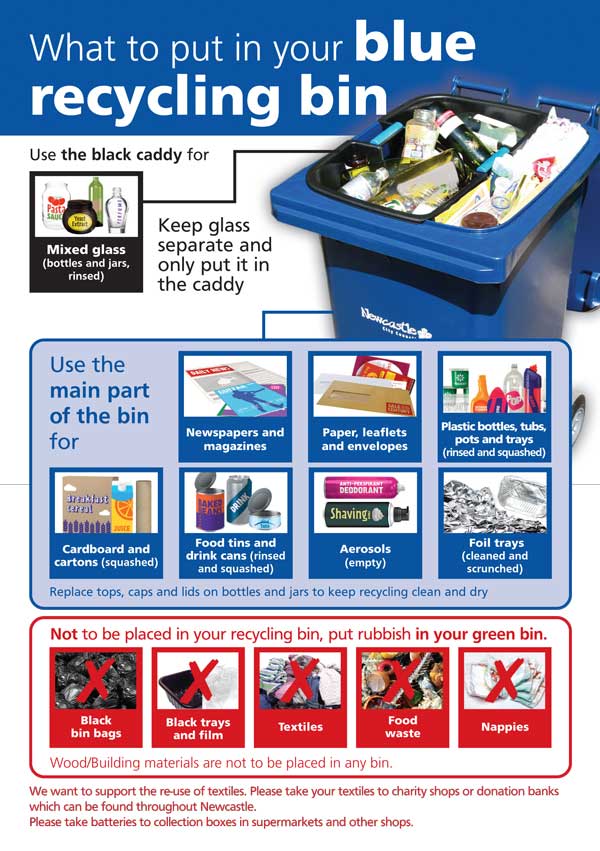 Domestic waste and recyclables are collected by Newcastle City Council. Each property has two wheelie bins which are collected once every 2 weeks (on alternative weeks):

High West Jesmond is served by Northumbria Police (who cover the whole of Tyne & Wear and Northumberland and are one of the largest police forces in the country).

Call 999 if there is any danger or risk to life or a crime in progress.

Call 101 for non-emergencies.
This is a general number to contact the police and request information or advice.

The Police and Crime Commissioner for Northumbria is: