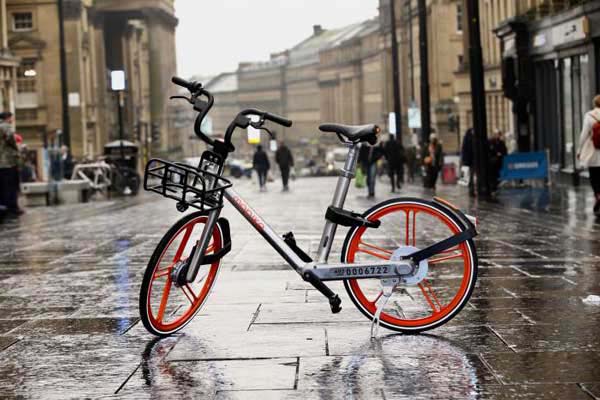 Starting from 16 October 2017, residents will now be able to download the app and use Mobike’s high tech silver and orange iconic bikes across Newcastle.

After successfully piloting the UK’s first council- and community-backed bicycle sharing scheme in Manchester, expanding to London and announcing a strategic partnership with British Cycling over the past few months, Mobike will deliver an initial 1,000 bikes to Newcastle, building on the bikes’ popularity with local councils and people across the country.

Over time, Mobike will work with the city to increase that number to meet growing demand for the service. 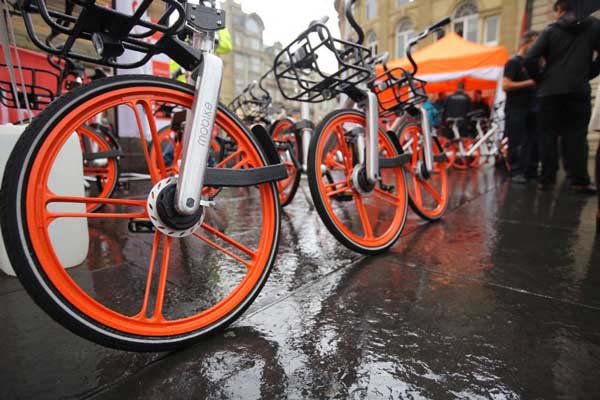 As with all of its city launches, Mobike has been working closely with Newcastle City Council and in collaboration with Northumbria University, Newcastle University and Newcastle Great Park, to adapt its operations to local demand, transport habits and cycling culture.

Newcastle users will be able to pay a discounted £2 deposit until 18 October 2017. After that, they will pay the same deposit as Manchester and London users when they sign up – £29. Riders will be charged 50p for 30 minutes.

The scheme is designed to benefit users, local business and communities, as well as Newcastle City Council by providing tailored data insights.

Unique to Mobike, the company’s entire fleet of over 7 million bikes are equipped with GPS and proprietary smart-lock technology that connect through the world’s largest mobile-enabled Internet of Things (IoT) platform. 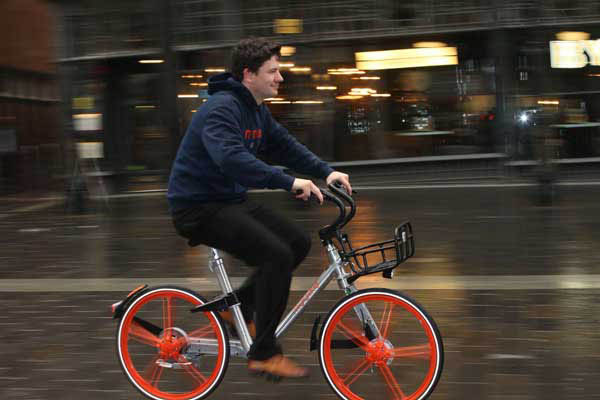 Analysis of this data can help improve infrastructure planning in the long term, encourage proper cycling etiquette, as well as manage supply of bikes in specific locations with high demand.

Steve Pyer, UK General Manager for Mobike, said: “We’re really excited to kick off our operations in Newcastle today. It’s very rewarding to see the continuous support we get from a variety of organisations for the scheme, and from businesses keen to get involved in lots of different ways.

The city has a great ambition for improving its cycling culture and infrastructure, and we hope to play an important part in this initiative.”

Cllr Arlene Ainsley, Cabinet member for transport and air quality at Newcastle City Council, said: “It’s fantastic news that Newcastle has today become the third city in the UK to formally welcome Mobike. Like many cities, one of our major transport priorities is to reduce congestion and pollution which is caused by traffic. These problems have a negative impact on both our local economy and our health.

“One of the ways we can all make a difference is by making fewer journeys by car – particularly those shorter journeys across town which can often put a big strain on our road network. The introduction of this exciting new cycle hire scheme gives people the opportunity to change the way they travel and also improve their own health and the health of our city as a whole.”

David Jackson, Assistant Director, Campus Services, Northumbria University, added: “The launch of the Mobike Scheme is fantastic news for the city and Northumbria University is proud that through our involvement we are able to offer this opportunity to our staff, students and visitors. Mobike’s arrival will encourage students and staff to swap the car and take a bike, which will support financial savings, health and wellbeing benefits and improved air quality in the city.”

You can download the Mobike App from the Apple App Store or Google Play.